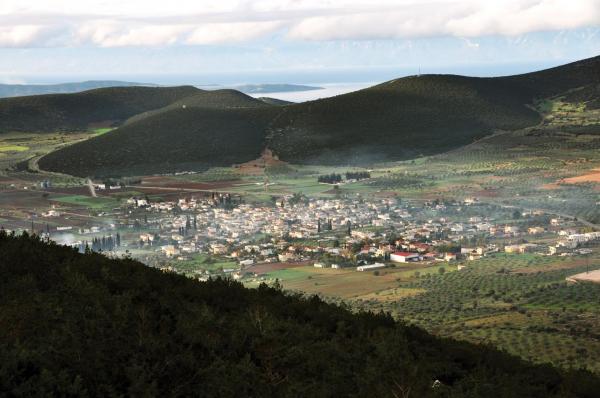 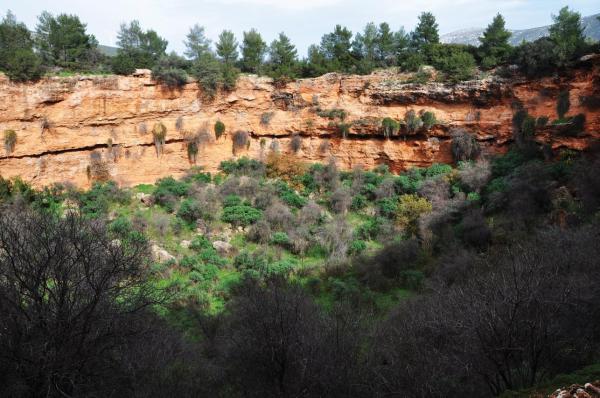 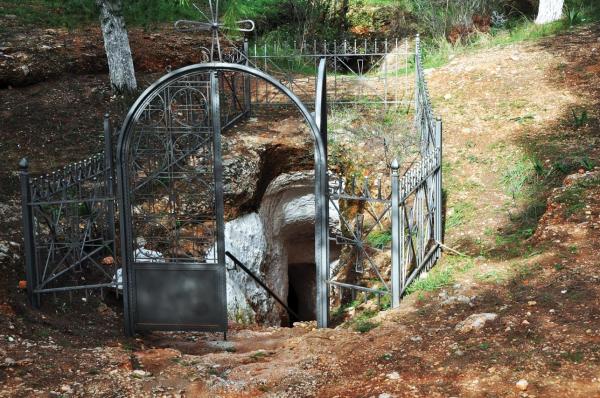 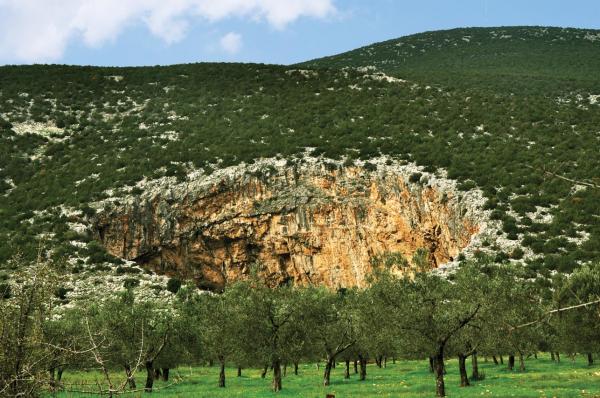 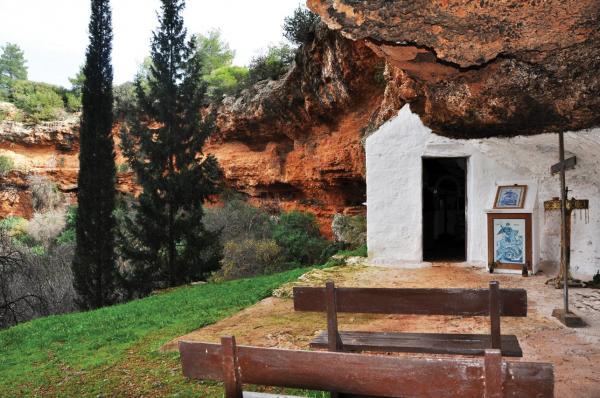 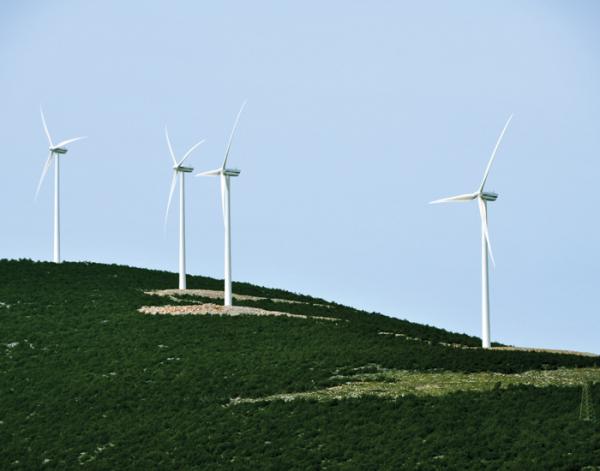 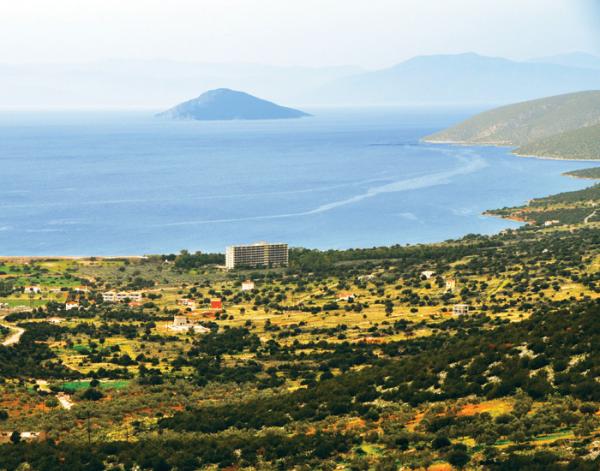 The small town of Didima with 1.254 inhabitants is located at the south part of the Argolida Prefecture very close to Kranidi and at the foothill of mountain Didima. The main occupation of the villagers is the cultivation of olive trees and the production of olive oil, very common for the whole area of the Argolida Prefecture. Cattle-breeding and dairy products are also two main occupational sectors in the area.
Until the Second World War the name of the village was Didimoi. Two are the main given explanations of that name; firstly because of the name of the mountain, or secondly because of the Didimes (Twin) caves that are found just before the village. During the Greek revolution against the Turks the villagers participated greatly.

Just before the village two big caves forming a crater are found, two really imposing caves because of their size. Probably these caves were formed by a landslide and simply because they both have the same diameter they were called by the villagers Didima (twin) caves or dolines. The first is visible even from far, but the second one is even more impressive, because when getting into it through a small cavernous entrance it seems like we enter to a quite different form of plantation than that we have met so far. And even more, two churches have been built into this cave, Agios Georgios 13th c. and the church of Metamorphosis easily to be visited and eyed up. Very close to the Pelei village the Monastery of Agios Dimitrios Avgou is found. Although the last kilometers before the monastery is not an easy road to drive is really worth it to pay a visit. It was built by the end of the 15th c. early 16th c. and the view to the valley of Radou and the sea is magnificent. The monastery is kind of embodied into the big rock which during the 11th c. used to be home for anchoretes due to the numerous holes that it is consisted of. The monastery played a leading role during the Greek revolution against the Turks and Ibrahim set fire on it in 1825. But in 1830 a royal enactment detained the operation of the community of the monastery.
Heading towards to the village Loukaition we come across the ruins of a small ancient town even mentioned by our ancient traveler Pausanias. The seaside village Salanti welcomes a great number of visitors every summer who wish to swim to the clean blue crystal waters. Near the beautiful small church of Agios Ioannis is a place to peace. The mountain of Didima is also included within the natural beauties of the area, where new alternative forms of tourism are being developed, like mountain climbing, or just hiking and walking for the least adventurous.

Every spring the Celebration of the Tulip is organized in the area since these beautiful flowers don’t flourish in many parts of Greece and Didima is one of the fortunate ones.

Recently the cultural club “The Dioskouroi” has been established at the village. The members of this club are young villagers who care about their home country and wish to project the natural beauty of it working also towards the protection of the environment.

WORTH VISITING:
The Didima (Twin) caves
The Abbey of Avgou
The seaside village Salanti

FAMOUS ABOUT:
The crater – caves
The climbing side of Mountain Didimo
The tulips of Didima