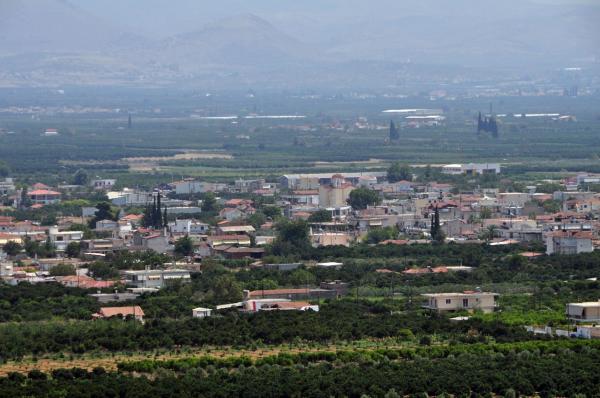 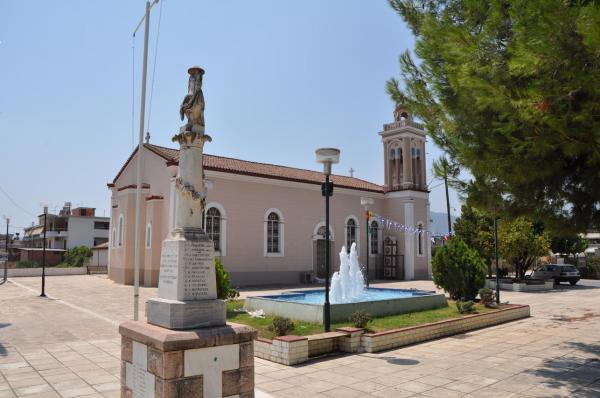 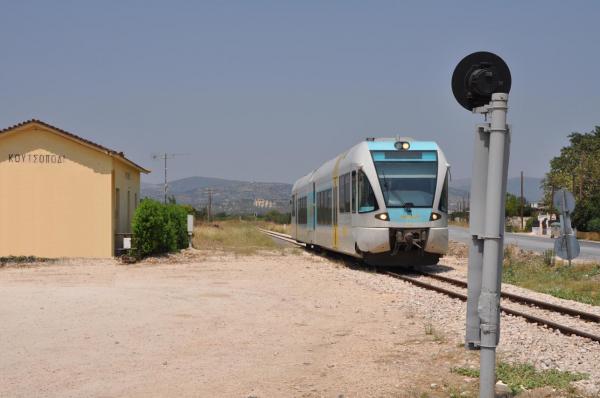 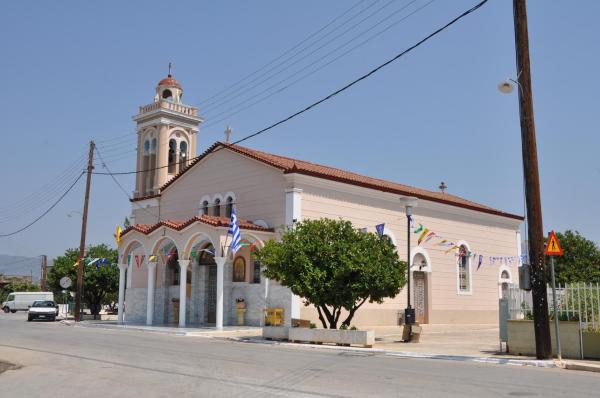 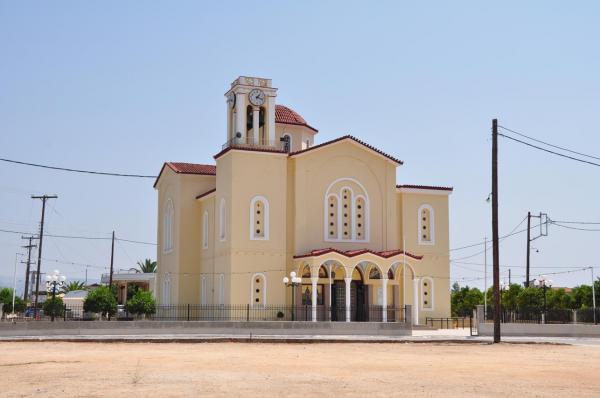 Koutsopodi is a small town with 1.908 inhabitants. The town is located just a few kilometers northwards of the city of Argos and very close to Mycenae. Koutsopodi is surrounded by a fertile plain. The villagers are mainly occupied with the cultivation of citrus fruit, vegetables and olive trees and at the more mountainous parts of the municipality with the cultivation of vineyards. Historically this big village was made known during the medieval years when the first houses of the villages started to be created very close to the church of Agia Kyriaki. It was mentioned as a relevant big village of the region at a census implemented in 1700. Tasos Nezos, one of the patriots and fighters of Greek revolution in 1821 was born in Koutsopodi. He fought together with Kolokotronis at Dervenakia and he was the captain of his compatriots.  In May of 1824 and during the days of the occurred civil disputes the defeated forces by the governmental army, led by Plapoutas, Nikitaras and Tsokris, of the opposition party were gathered at Koutsopodi.

The church of Agia Kyriaki is the main sightseeing of the town. The church was the central point for the creation of the town during the medieval years. The today’s church is a much posterior one. Other, very picturesque small villages are located very close to Koutsopodi really worthy to be visited. The small church of Agia Jerusalem stands at the mountainous village Vrousti, built exactly at the entrance of a cave at a very steep side of the mountain. During the Greek revolution in 1821 it was used as a shelter, an operational center due to its location on the steep rocks. Another very important mountainous village of the municipality is the picturesque Schinohori. The village until recently was well known for its dairy products, but this sector has started to be gradually cutting back. Ruins of ancient streets and parts of an ancient cemetery have been excavated through different parts of the town.

IMPORTANT DATES:
1700 village Koutsopodi was referred to a Venetian census having quite a large population
May 8th, 1824 the defeated forces of the opposition party were gathered at Koutsopodi