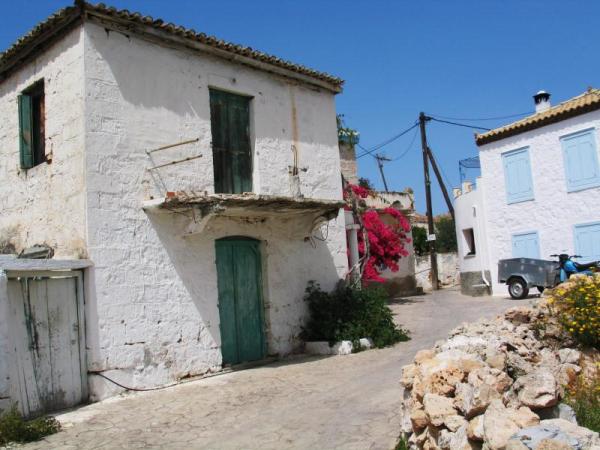 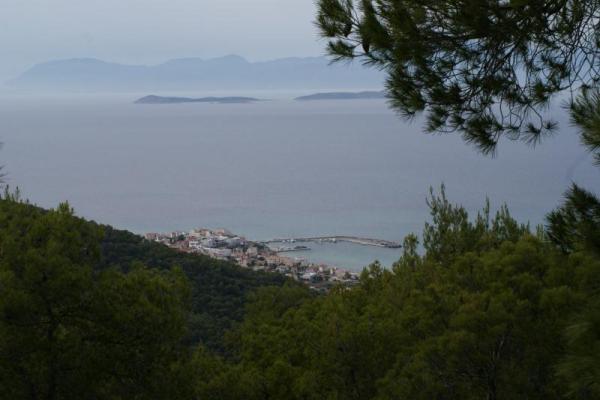 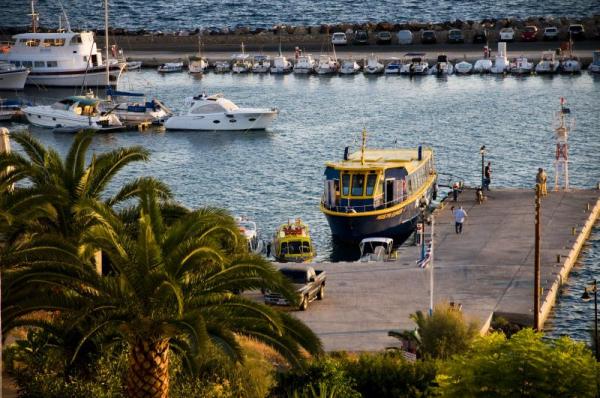 Megalochori or Mylos – the name Mylos coming from the only flourmill of the island that operated up until the 60s – is a picturesque village with whitewashed houses. Stroll on the village’s beautiful alleys setting off from the church of Zoodochos Pigi (i.e. Life-giving Spring), and you’ll think you're on an island of the Cyclades. Megalochori was originally built on a hill and was named Katounti, which means “village” in the Arvanitic dialect. In the early 20th century the inhabitants descended close to the sea and built the port.