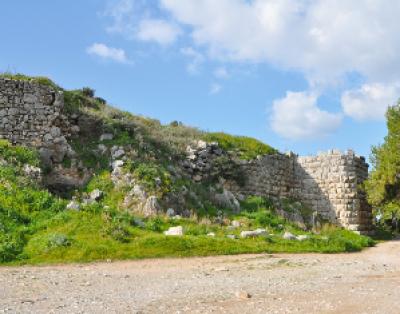 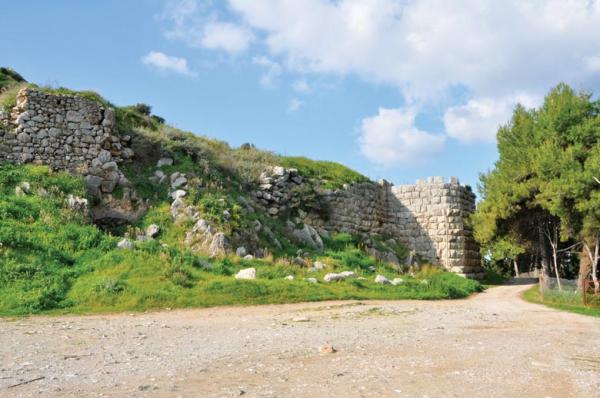 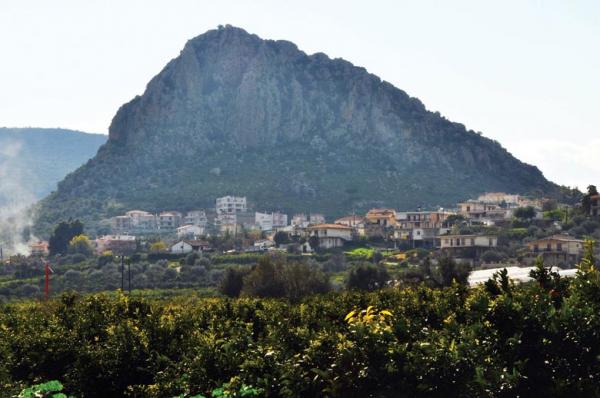 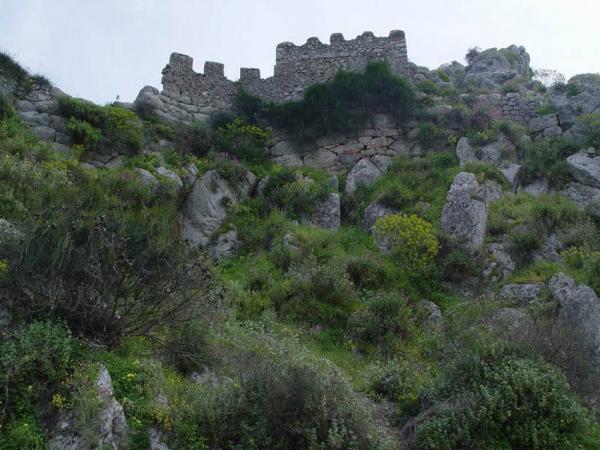 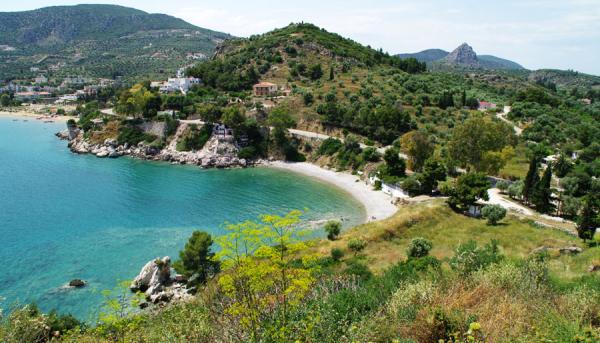 According to historic evidence, Asini was Sparta’s ally, on whose side it fought against Argos. Once the warfare was over, the army of Argos devastated Asini in 740 BC, leading many locals to exile. Excavations carried out by Swedish archaeologists, starting in 1922, showed that the region had been inhabited since the Early Bronze Age (3000 BC). During the Mycenaean Era the city had bonds with the renowned Mycenae. In Homer’s “Catalogue of Ships” (neōn katalogos) there is a reference to Asini’s participation in the Trojan War. Dryopes had resided in the ancient Asini. Around 700 BC, after its destruction by the Argeians, the city was almost completely deserted. New settlers will come around 300 BC. During the Turkish domination, the Turks named the area “Tzaferaga” after the Turkish governor Aga-Tzafer. Around 1902 the village was named Asini, after the name of the ancient city.

The most important sight of the village is the ruins of the ancient Asini; it’s near the village, just outside Tolo, on top of a hilly cape. It provides evidence of the power and splendor of Asini’s kingdom in the time of the Trojan War. Remains of prehistoric settlements and parts of ancient city walls can be seen there; excavations also revealed Mycenaean tombs. It is estimated that the walls of the citadel were constructed in 300 BC by the king of Macedonia, Demetrius the Besieger. There are two city gates; the main gate is in the north and the secondary gate is in the east. The walls were restored both in the Early Byzantine period and in the Second Venetian Domination period. At the time of the Italian occupation, fortification constructions were applied to the citadel.