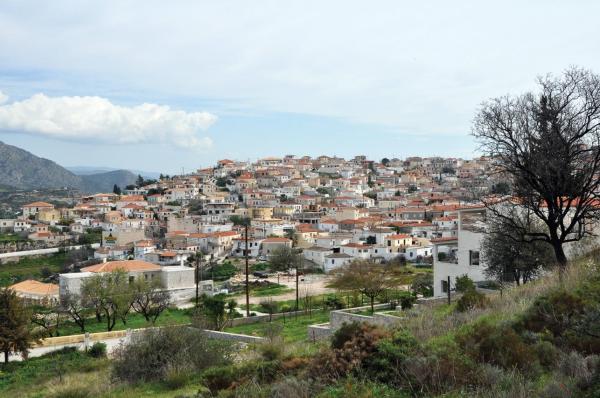 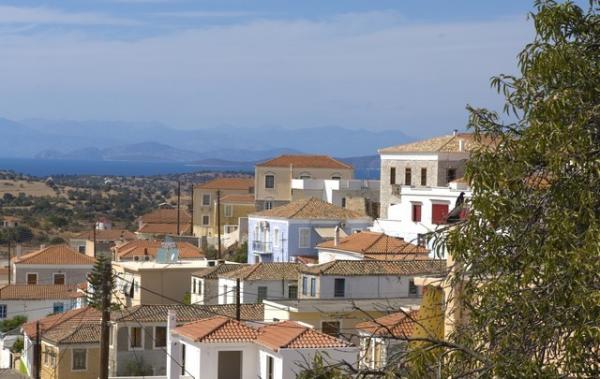 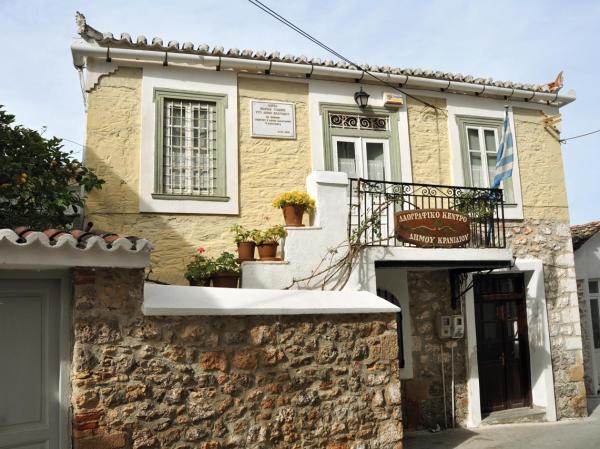 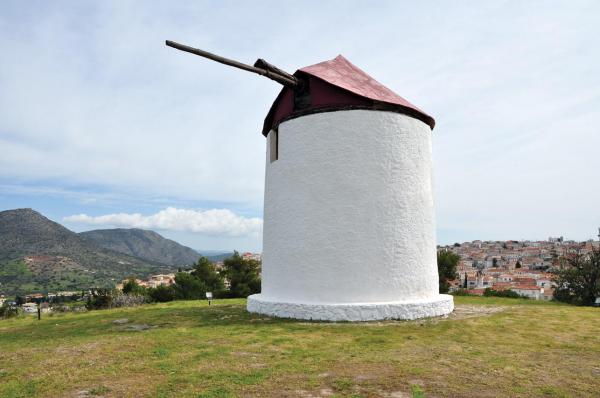 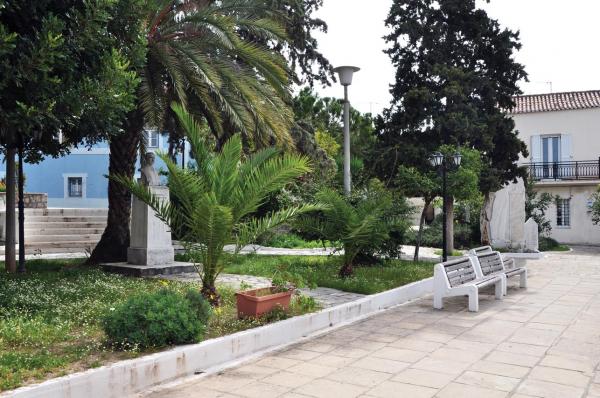 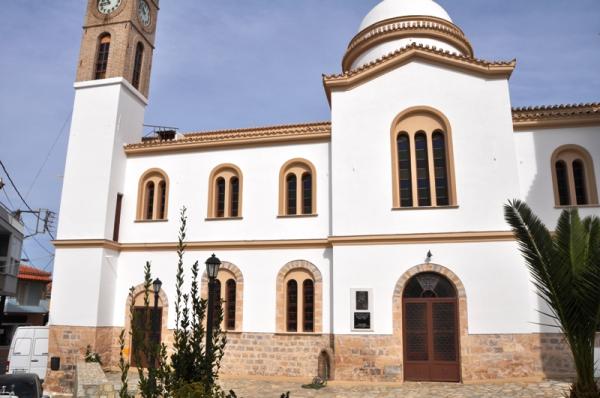 Kranidi, which is the capital of Ermionidas, is a rural town in the southern Argolidas with about 4500 inhabitants. It is located on the hills of St. Anna and Bardounias, southeast of Nafplion, with a panoramic view of the peninsula Hermionidas. The main occupation of the locals is agriculture.

How to get there
You can take the National Highway (Ethniki Odos) Athens - Corinthos. Once you reach the Corinthos Canal, follow the directions to Ancient Epidaurus. After passing the forest of Sofiko, you reach the bridge to Ancient Epidaurus, where you turn right following the signs to Kranidi. Also, the Bus Service (KTEL) has frequent routes from Athens (210.51.34.588)

A Glimpse of the past
The origin of the name Kranidi has expressed different views. One version says that it derives from the adjective Kranaos, meaning “rough, rocky” just like the area. The other version is that it originates from the corrupted name of the nearby island Koronida, which is the name of the mother of the god Asclepius. Kranidi was first mentioned in a document belonging to the Byzantine Emperor Andronicus II Palaeologus (1259-1332). Around 1530, the Arvanites settled in the area and gradually assimilated with the locals. According to traditional lore, there were initially four smaller settlements on the borders of the modern city, which later grew together and united into a  single village, which they called ‘Kato Nachajie’ during the Turkish rule. Kranidi played a significant role in the uprising in 1821. It is believed that the outbreak of the Revolution in the region was on March 27, 1821, the same day it was declared on the island of Spetses. The main character of the revolution was the Archimandrite Arsenios Krestas, a member of the ‘Filiki Etairia’: a secret organisation that had planned and prepared the Greek Revolution. He was killed in a battle in 1822. Between the years 1823-1824, the headquarters of the Greek government was moved to Kranidi for a short time.  After the Greek revolution, Kranidi experienced significant economic growth through trade. Until the first decades of the twentieth century, the inhabitants developed a commercial fleet, which brought Kranidi to considerable wealth. Remnants of this era of prosperity are the beautiful neo-classical buildings in the city. Emmanouel Repoulis, a jounalist  and MP, is another important name connected with the place. The great politician, who was sworn in twice as minister, died in Kranidi in 1924.

Local and other events
On August 29th, Kranidi celebrates the memory of John the Baptist, the patron saint of the town, with simple events. An event that should not be missed is the so-called “Cultural August” held the last two weeks of August. Every summer, the municipality of Kranidi organises numerous and diverse events; concerts, theatrical and dance performances and much more for thousands of locals and visitors to attend.

Local Products
The region is famous for its citrus fruit and the production of olive oil and wine, which is of excellent quality and worth trying.

Activities
Kranidi is an ideal starting point for excursions by car, as well as walks and hikes in the dense woods around the village.