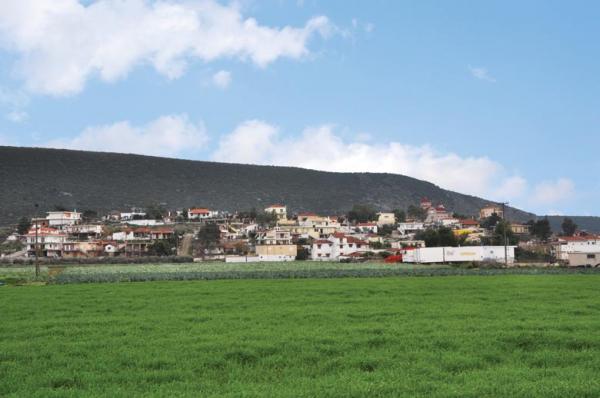 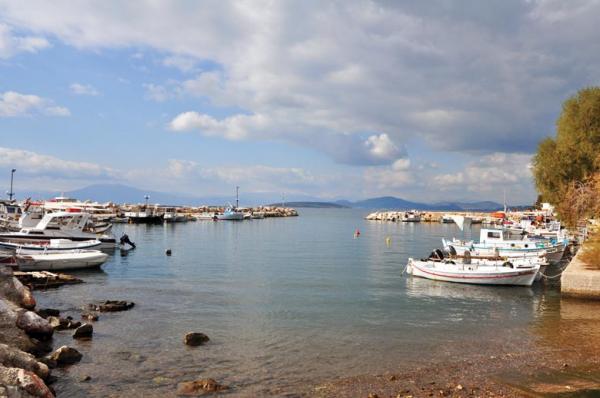 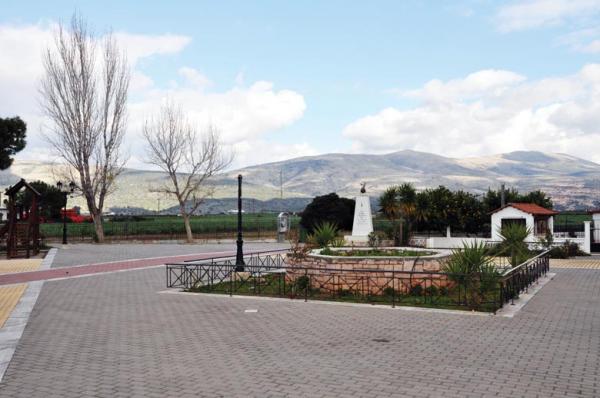 Iria is a small village of about 700 people on the shores of the Argolic Bay, 22 km south of Nafplio. It’s basically a rural area, defined by a big plain, and its main product is artichoke. Its beautiful beach and its close distance from major touristic destinations of the region have also helped Iria develop its tourism.

A glimpse of the past
Iria was built by refugees from Crete at the time of Kapodistria’s rule. However, some of the findings show that the area has been inhabited since antiquity. Close to the village there is an ancient “fryktoria” of the 7th century BC. Fryktoria was a long distance communication system with the use of fire. A fire was lit on a tower-like edifice to warn people of imminent danger.

It was in Iria, near Akrotiri, that the pottery cargo of a shipwreck, dating from the Late Bronze Age, was found in 1962. Searching the ship hold brought to light urns (amphorae) from Crete and the Peloponnese. The shipwreck of Iria provides invaluable evidence of the sea trade of the time in Eastern Mediterranean, and of the economic significance of Argolida. The findings from the shipwreck are exhibited in the Spetses Museum.

Local and other events
Every year in May, the village organizes the “artichoke festival”, since artichoke is its main product. Lots of dancing, many cultural events and even the presentation of local recipes are part of the festival, which usually takes place in the big square at the village centre. Marvelous odors of cooking artichokes spread out in every corner of the village.

Local products
Iria is well known for its fertile land, excellent climate and green fields of artichokes planted in fine lines. Artichoke plays a significant role in local economy and is the product by which the area has become famous.