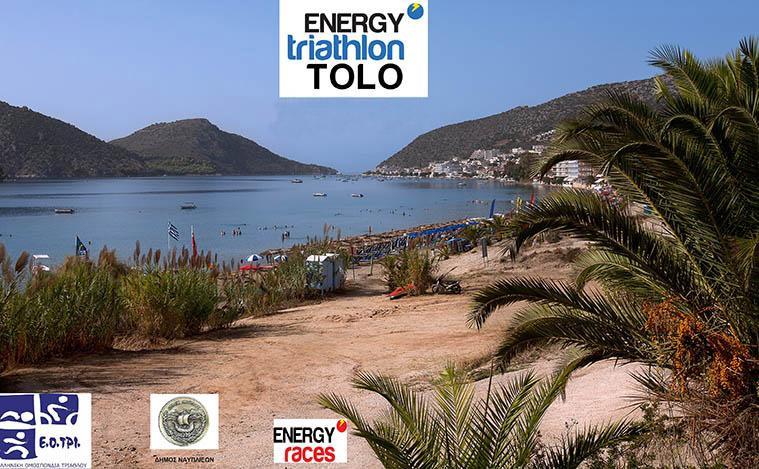 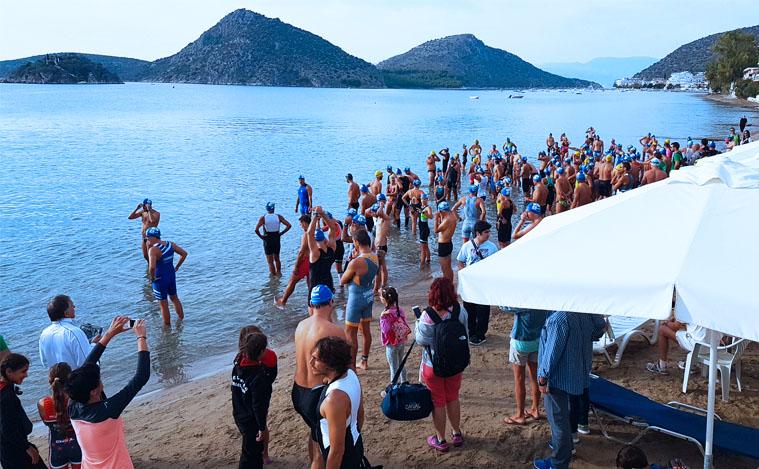 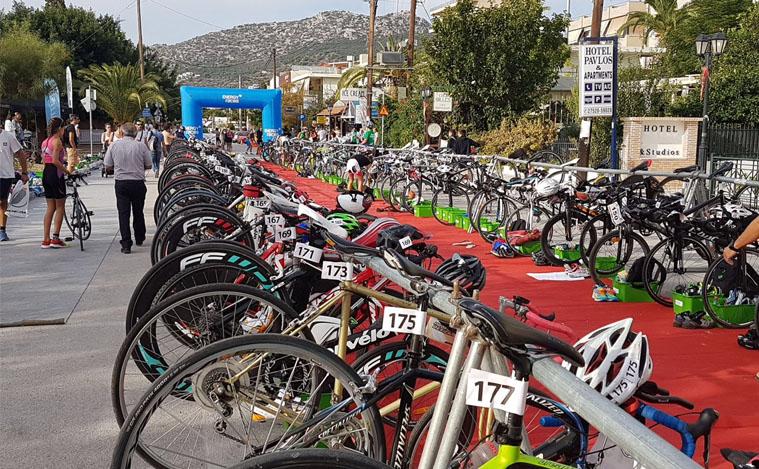 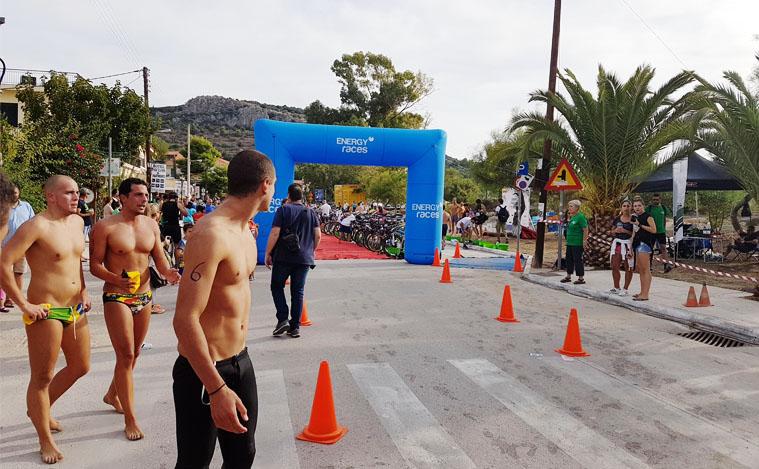 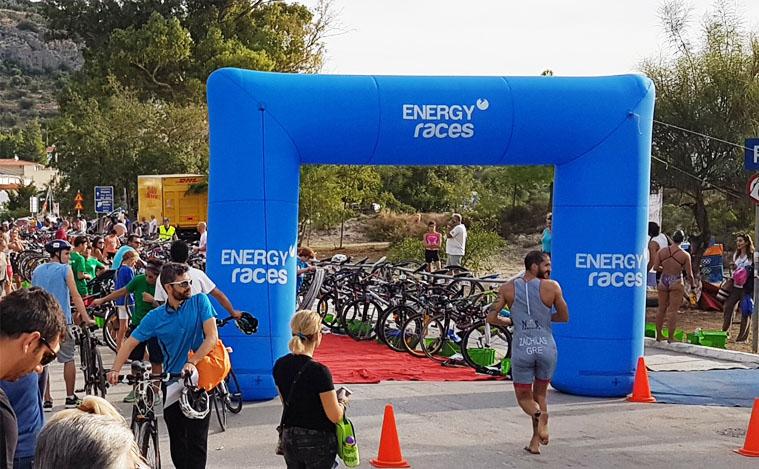 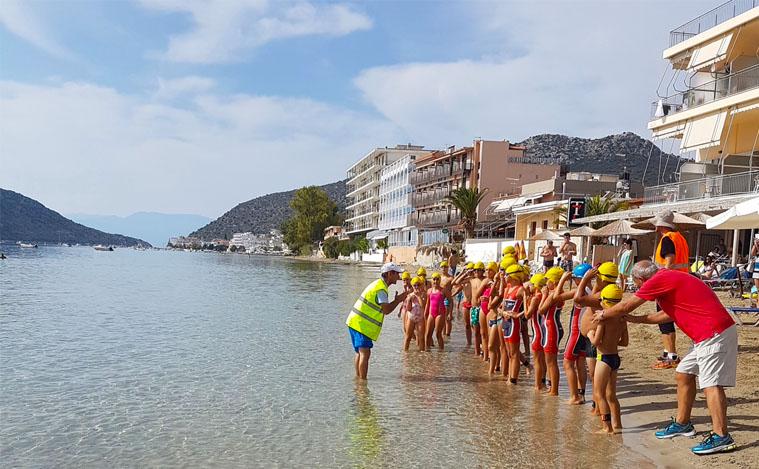 The Organizing Committee of the Energy Triathlon Tolo, chaired by the Mayor of Nafplio Mr. Dimitris Kostouros, in collaboration with the Hellenic Triathlon Federation, the Energy Races, the company CAREFULL, the athletic clubs N.O Nafplio & K.O NAFPLIO "EVROS", announce the conduct of The Triathlon – Multisport, under the name of "Energy Triathlon Tolo", Sunday, October 13, 2018, which will take place in the center of Tolo and the routes within the Municipality of Nafplio.

Participants will have the opportunity to participate in the Triathlon Olympic distance, which includes a 1,500 m swimming, 40 km cycling and 10 km running, and also parallel races, Super Sprint Triathlon, Kids Triathlon and Aquathlon. The start and the finish of all races will be in the beautiful village of Tolo, Argolida, while the path of cycling in the long distance will connect historically the Ancient city of Mycenae to the first capital of modern Greece Nafplio!

Specifically, on October 13 in Tolo, matches that will take place:

For the period up to September 1, there is 25% discount for the registrations on all events.