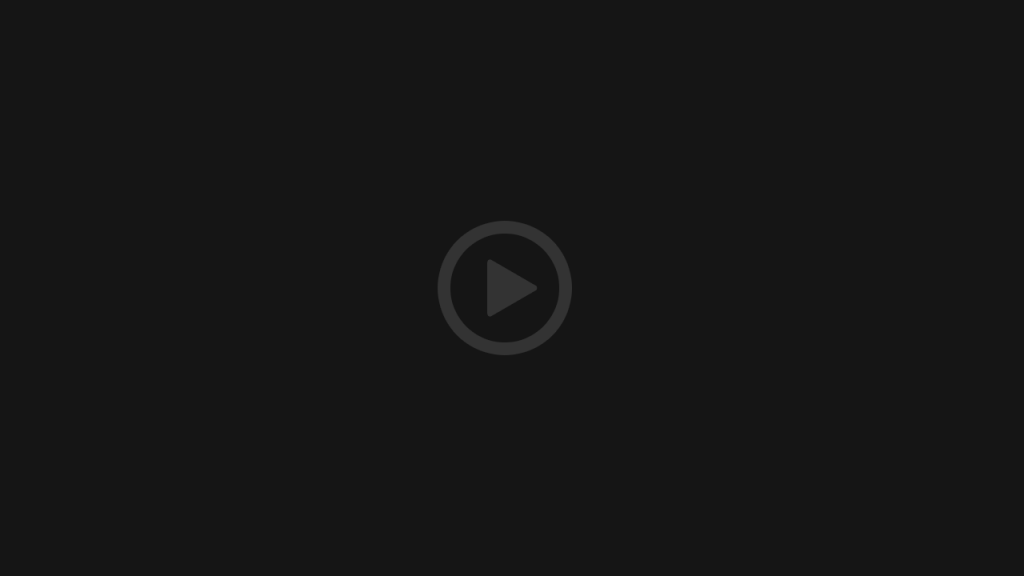 THE SECRETS OF ARGOS

THE SECRETS OF ARGOS

The gorgeous and picturesque city of Argos, the largest one in Argolida, has a 5000-year-long history. The Square of Saint Peter Bishop with its magnificent church embellishes the city centre. Buildings of great interest are the “Barracks of Kapodistrias”, the City Hall and the Trikoupis Mansion, residence of the writer and politician Spyridon Trikoupis, as well as the Municipal Market, designed by the architect Ziller in 1888.

West of Argos stands the ancient acropolis of Argos, known as the Larissa Castle, after the name of Larissa, daughter of Pelasgos, as well as the Ancient Theatre, a big architectural accomplishment of the 5th cent. BC, as it was partly carved into the rock.

The ancient city of Mycenae, with the renowned Lion Gate, dominates in the Argolida plain. Near Argos, on the estuaries of two rivers, Erasinos and Inachos, lies the modern town of Nea Kios. Also, at 750 m. altitude, on the Zireia mountain, we find the picturesque village Kefalari. On its outskirts, on top of a hill, stands the Pyramid of the Hellenikon, impressive as well as enigmatic.