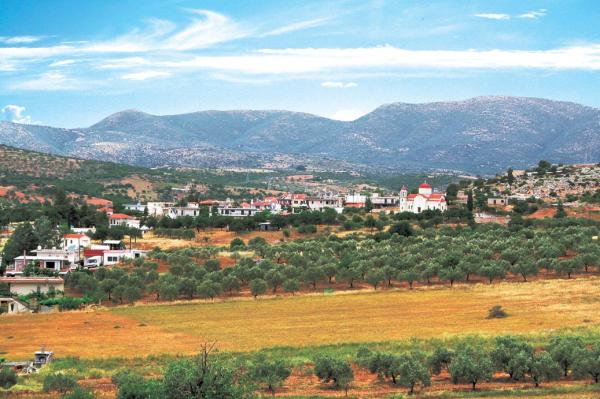 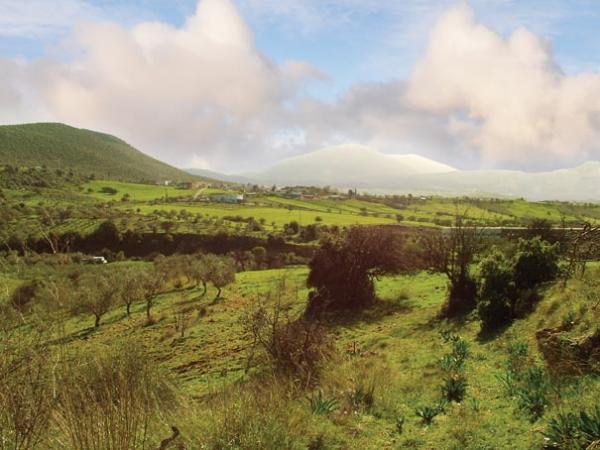 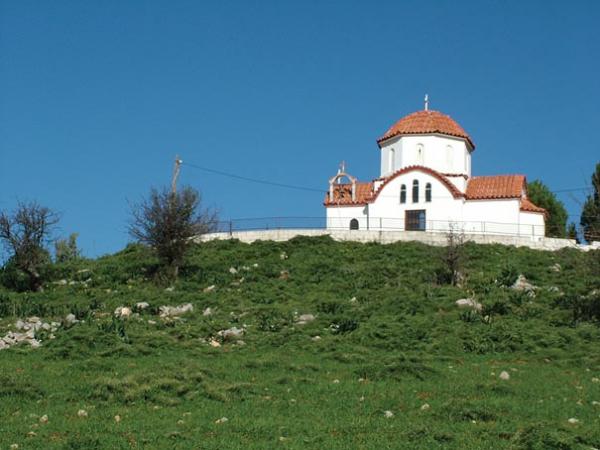 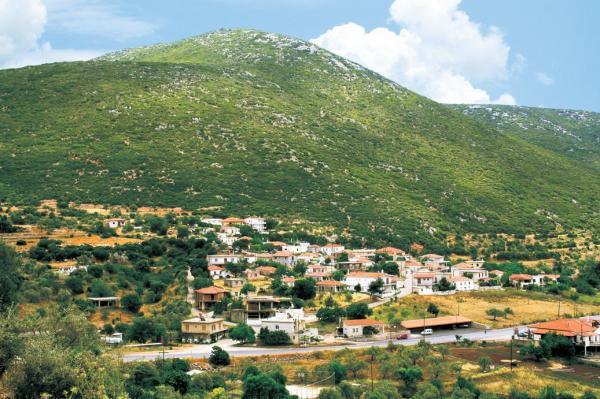 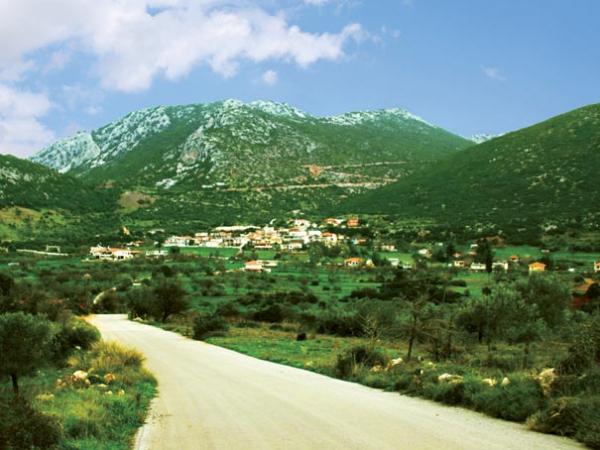 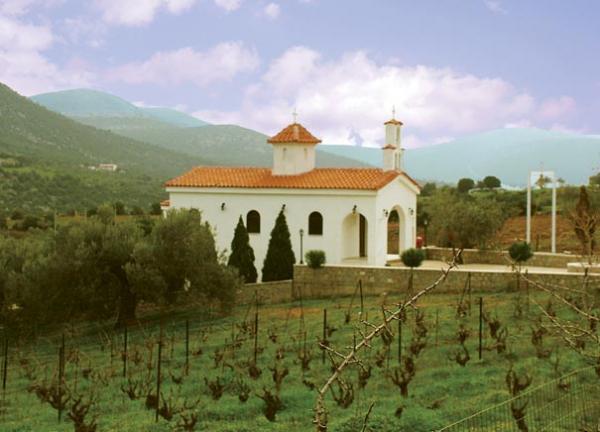 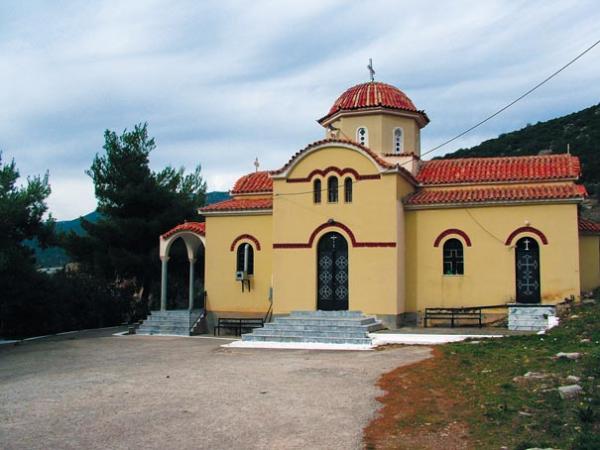 Trachia is a small village of 250 people on the east end of the prefecture. Local people are occupied in cattle-raising, dairy production and bakery.

A glimpse of the past
Trachia is one of the oldest villages of the Municipality of Epidaurus. It used to be a Turkish village; after the liberation from the Turks, settlers came from Epirus to inhabit it. The new residents became very successful cheese makers, and they soon expanded all over Argolida, collecting milk from every farm. In the years to come they put their mark on making cheese and dairy products of unbeatable taste and quality; today they possess one of the top ranks in this field nationwide.

The brave man’s tomb:  On the south of the village, at Vothiki, there’s an ancient fort known by that name.

The Monastery of Avgo: This Byzantine monastery is relatively close to Trachia; the access to the monastery is a bit difficult, since there is only an earth-road leading to it past the village Pelei. The monastery, dating back to the 14th century, is dedicated to Saint Demetrius the Myrovlytis (Myrrh-streamer), and is built inside the rock on the mountain Avgo (gr. egg). It took an active part in the Greek War of Independence (1821) and was set on fire by Ibrahim Pasha in 1825 (for more details look at the sights of Ancient Epidaurus).

Local events
Every year, on the 2nd of May, in honour of Saint Athanasios, Trachia organizes a religious festival, with lots of food, lots of wine and lots of fun.

Entertainment
For those heading towards one of the major touristic destinations of the region, Trachia is most certainly one of the best, most picturesque places to take a rest at; it’s well worth it. Take your time at the local taverns to taste the local cheese (kefalotyri), the vrasto (goat meat on the stew), the lamb on the spit, the kokora krasato (rooster cooked in wine) and all the dishes of roast meat; you will have an unforgettable taste experience.

Local products
Today Trachia has 11 traditional cheese-dairies, where the art and secrets of cheese making have remained unchanged through time. There are also traditional bakeries famous for their bread and rusk, where the art of bakery has much developed. There is even an “Agricultural Cooperative of the Bakers of Trachia”. Trachia is also famous for its olive oil which is of excellent quality.