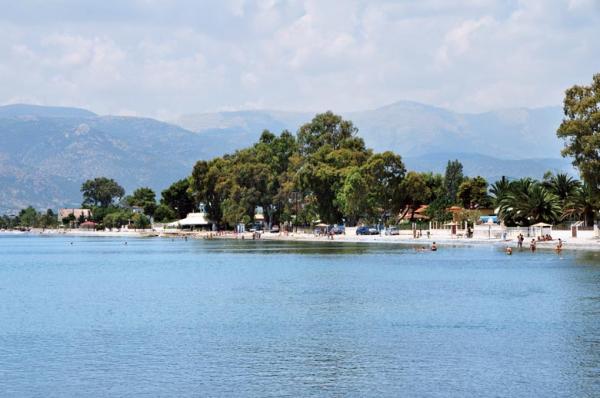 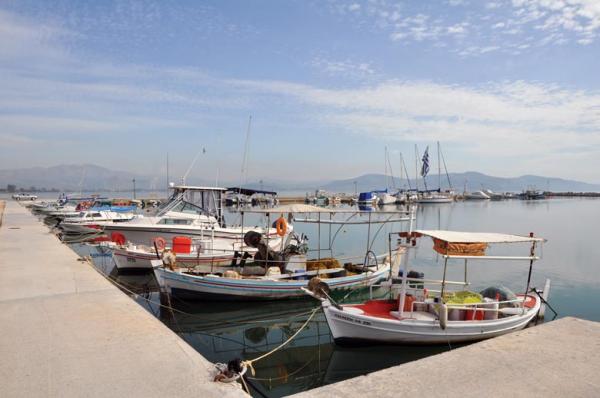 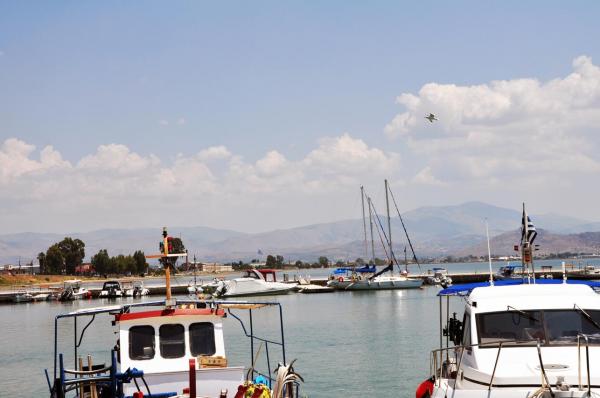 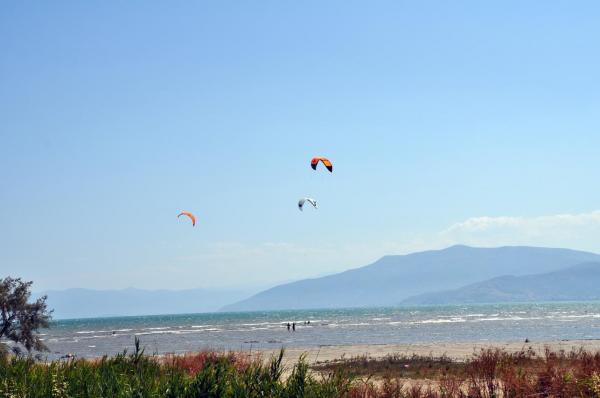 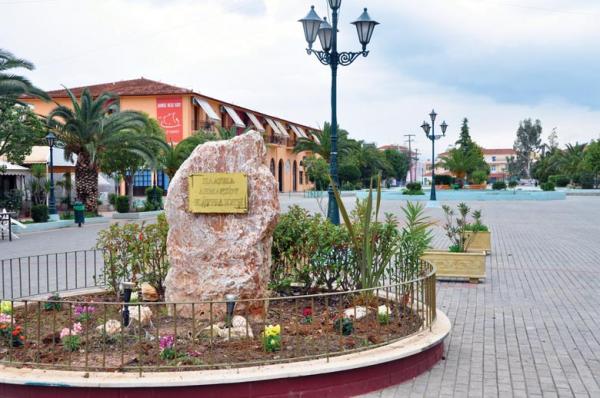 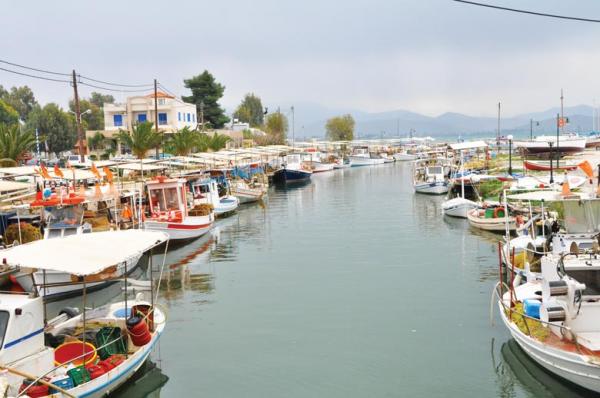 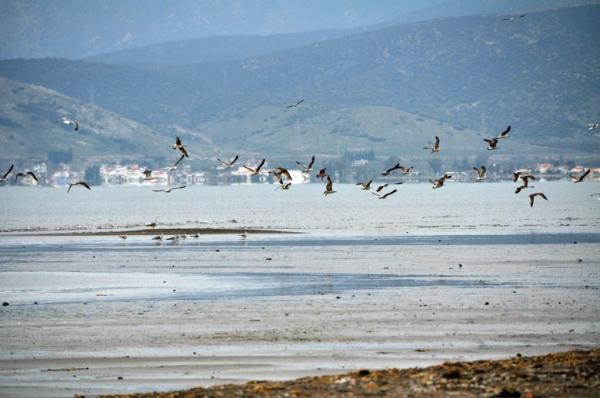 Nea Kios is a small modern town of around 4000 people on the shores of the Argolic Bay, very close to the two big cities of the prefecture, Argos and Nafplio, and to the mouth of two rivers, Erasinos and Inachos. The inhabitants of Nea Kios are mostly occupied in fishing and agriculture. The town also has many small agricultural products processing industries. For the last few years, tourism has been flourishing, with the beaches of the area attracting summer visitors.

How to get there
Take the Athens-Tripoli highway; follow the sign to Argos-Nafplio and then the sign to Nea Kios, which is 6 km northwest of Nafplio. There are also buses from Athens, via Nafplio or Argos (KTEL tel. no: 210.51.34.588)

A glimpse of the past
Nea Kios is quite a new town and yet it has developed pretty fast. After the Asia Minor Catastrophe in 1922, refugees came in the area from Asia Minor’s Kios, a big city of about 20.000 people. The history of that city goes back in time; it begins with mythological references and ends with the Asia Minor Catastrophe. A small refugee settlement at first, in 1926-1927, it soon became the town of Nea Kios. When the refugees arrived in the area, there was nothing there but a big swamp. They worked hard to build their homes and, with their craftsmanship and knowledge, they made a beautiful modern town.

Events
All year long there are various cultural events organized by the city’s authorities. The Cultural Society organizes the “Mikrasiatika” festival (festival for Asia Minor) every July for about a week. This festival is mostly about music and dance, mainly from Asia Minor.  July is also the month of the all-Peloponnesian backgammon tournament, organized by the Society of Kios People Worldwide. Another important festival is the “Kiana”, organized every August for two weeks, with theatrical and musical performances. Then there is the annual “fisherman’s festival”, where the various plates of freshly fried fish and seafood, together with the wine and the traditional feast taking place, guarantee top entertainment. The town’s cultural societies all have some amateur theatre and dance groups, while the municipality has its choir and its band. The Cultural Society organizes special carnival events every year. There is also the Shrove Monday feast (gr. Koulouma), which Nea Kios is famous for, with Lenten food and wine offered to by-standers. Another important custom is the “burning of Barabbas” on Good Friday.

Local events
In Nea Kios of today, development goes hand in hand with local customs and traditions, which the local society thinks the world of. Every August on the 22nd, at the parish church of Theomana in Nea Kios, there is a big religious festival; if you happen to be around, come and see for yourselves how the locals revel with traditional songs and dances

Local products
In Nea Kios a visitor may find delicious sweets. Jams, marmalades, halva, halva with chocolate, liquors and the renowned local syrup dessert “krassato” (a recipe coming from Asia Minor), are all made with pure ingredients and lots of love. The stages of production of the desserts are available for anyone to watch.

“Krassato” syrup dessert
Ingredients
1 cup of fresh orange juice
Orange zest
1.5 cup seed-oil
2 small spoonfuls of baking powder
A pinch of soda
Plenty of cinnamon
1 cup of walnuts
2 big spoonfuls of sesame
A handful of sugar
Flour, as much as it takes to make the pastry stiff enough
For the syrup
3 cups of sugar
2 cups of water
Preparation
Mix all the ingredients well into a thick pastry. Cut the pastry in diamond-shape pieces and put it in the oven in a large baking pan. Boil the syrup for 5 minutes. When the dessert is ready, let it cool first and then pour the hot syrup on the pastry.