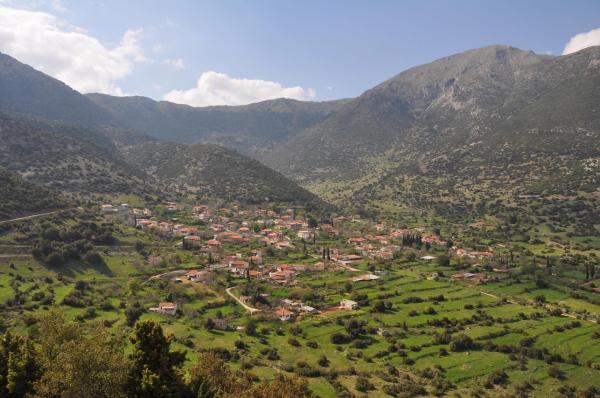 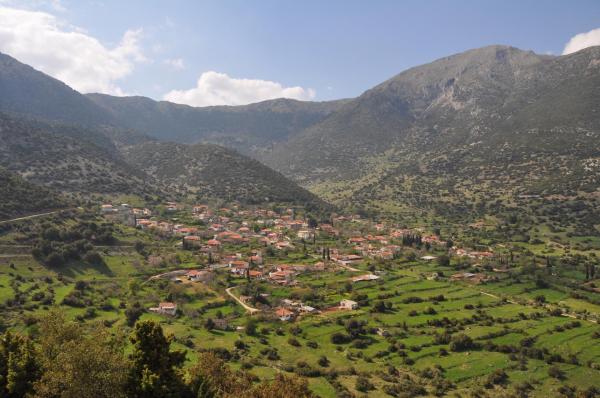 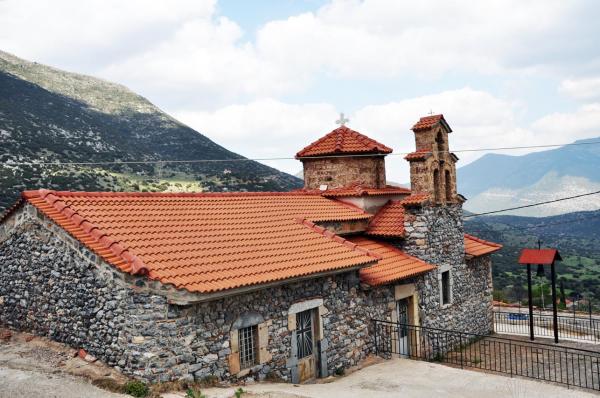 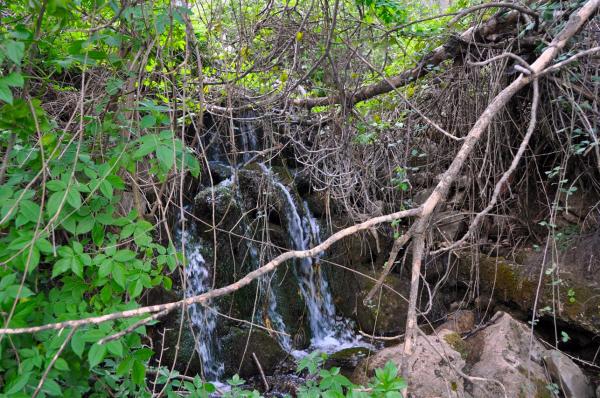 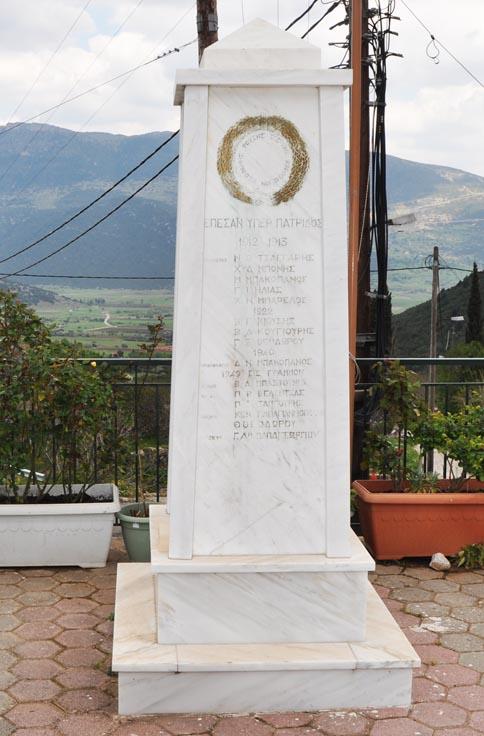 Alea is the ancient city of the region found very close of the today’s village with the same name Alea. All the information we have about that ancient city comes from ancient scripts, since the area has not been thoroughly excavated. The founder of the city was Aleos, a member of the Achaean Confederation established during the 3rd century B.C.

The city, during the 2nd century D.C., the years of Pausania, was a member of the “Argoliko Sinedrio(Congress)” . Peloponnesus was under the Venetian occupation from 1675 until 1715. Approximately in 1700 a Venetian officer implemented a census at the area. Based on his actualized separation per regions, some of the municipalities were territorially placed at the Prefecture of Korinthia, and Skotini was one of them. But after the liberation of Greece the Municipality of Alea was instituted that lasted for almost 80 years. In 1833 according to a new law under the heading “concerning the formation of municipalities” the villages of Agios Nikolaos and Skotini put on the map the Municipality of Kilossis with a total population of 331 inhabitants. Today, the Community of ALea is constituted of the villages of Alea, Skotini, Platani, Exochi and Frousiouna.

The village of Skotini is not only a place of captivating natural beauty but a place having also some important places to visit. The magnificent church of Assumption stands on the centre of the village. Its construction started in 1901 and Germans set fire to it as the whole village too. The church of Agia Marina is found just out of the village. It was built in 1972 near to the ruined old one. The primary school is also erected at the village that was constructed in 1925. On the 17th of July, 1944 the school as well as the whole village was burned down by the Germans. Until the 1960s some watermills used to be in service in the region, but today only one is still preserved but not used at all. The millstone and other grinding tools of that period are saved and can be seen when one wished to visit the watermill

Ruins of the ancient city are found at the nearby village Alea. Although the area hasn’t been thoroughly excavated parts of the ancient walls are clearly visible. The Lake Stimfalia should be also mentioned as part of the natural beauties of the region. Although territorially is part of the Prefecture of Corinthos it is very easy to also sightsee it when you are at Skotini. Hercules, according to the mythology, at this lake actualized one of his ten exploits killing the Stimfalides Birds. The flora and fauna of the lake is reach and abundant.

During summer the village of Skotini, as it happens in all the Greek villages, a traditional fair takes place. On the 16th and 17th of July the great traditional fair of Agia Marina is organized.

IMPORTANT DATES:
1901 initiation of the construction works of the church of Assumption
1925 the Primary School of the village was built
17th of July, 1944 Skotini was burned down by the Germans
1972 the church of Agia Marina was built

WHY IT IS FAMOUS ABOUT:
For the famous legume products and the vineyards of the region