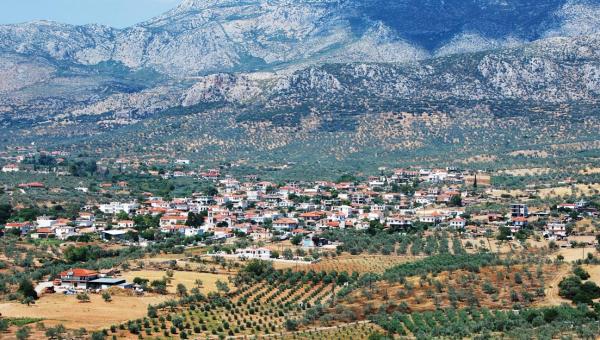 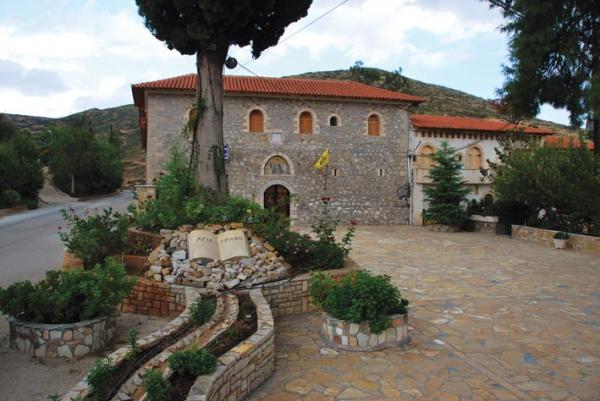 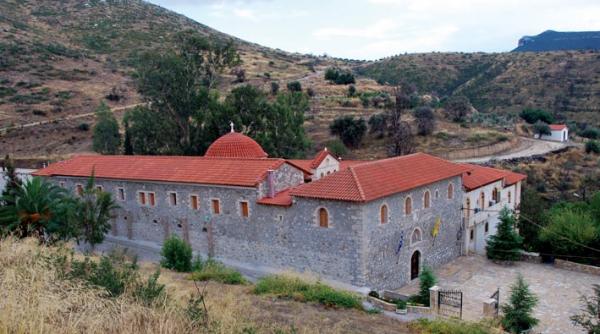 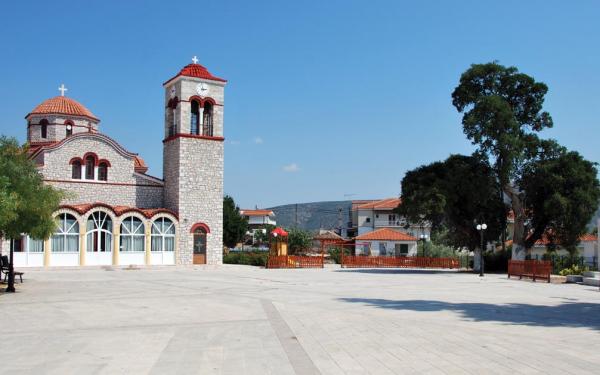 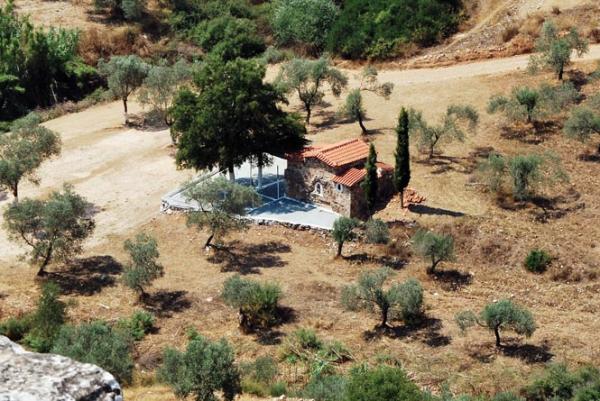 According to the last implemented census in 2001 the population of the Region of Agios Dimitrios is amounted to 925 people (Agios Dimitrios 864 residents, Gkatzia 61 residents).

Main products of the area are olive oil, apricots, gardening, as well as apiarianproducts.