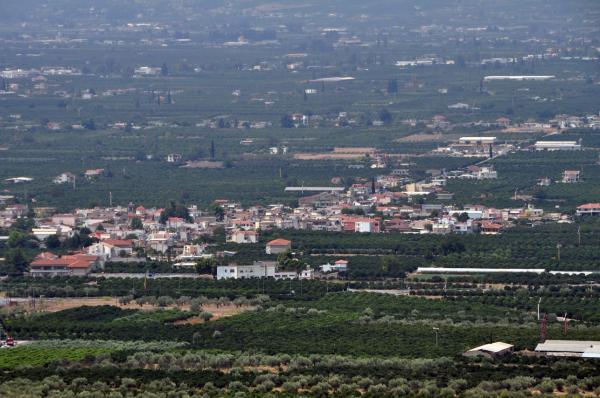 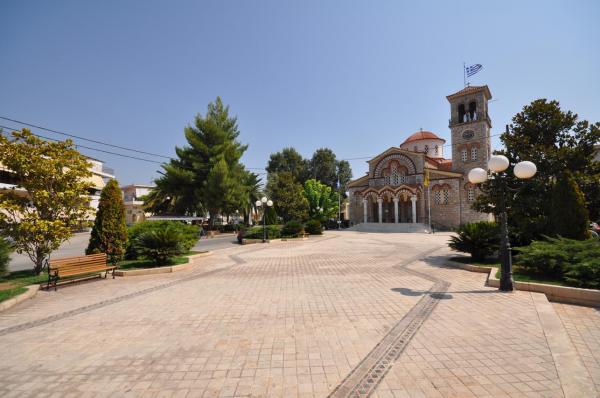 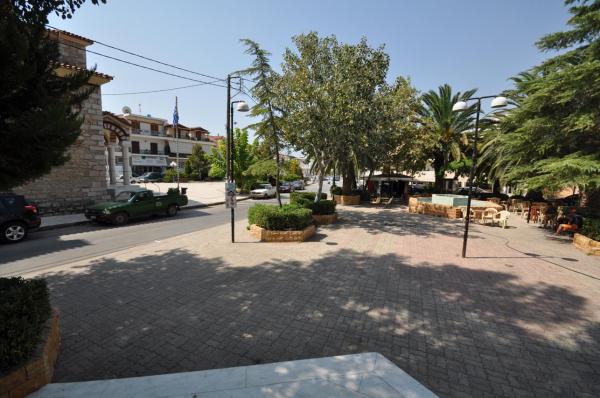 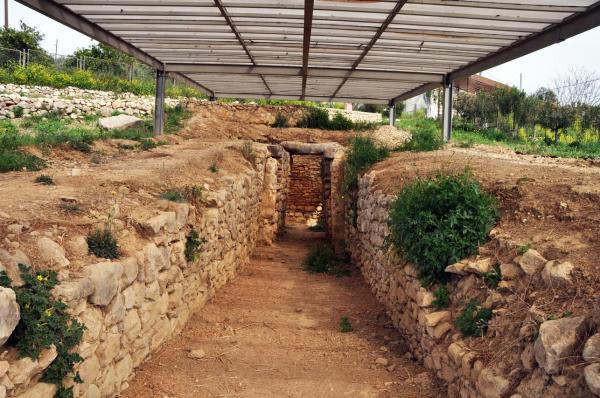 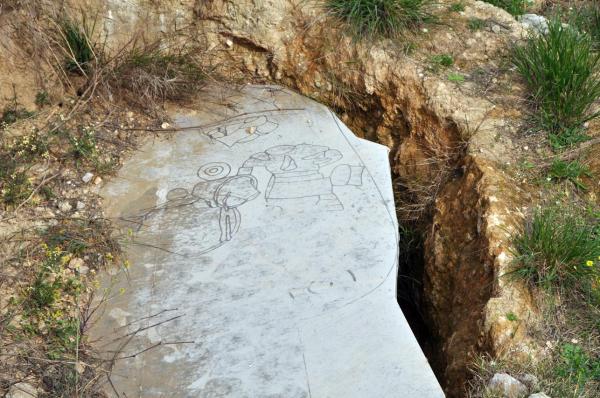 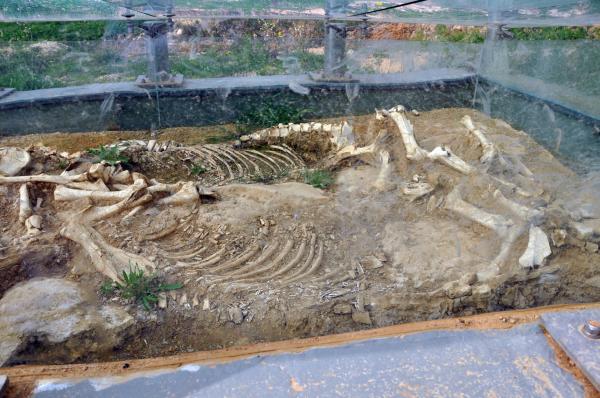 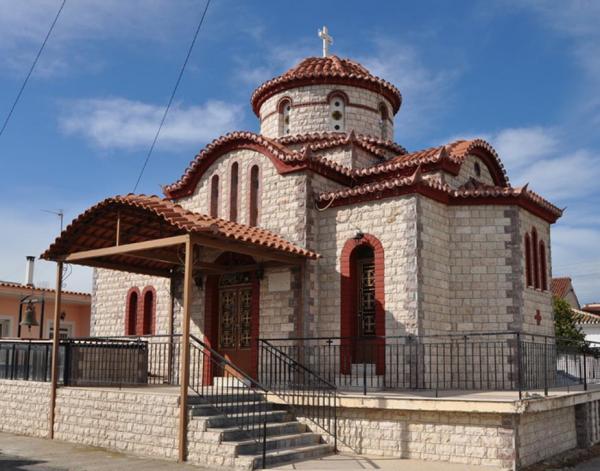 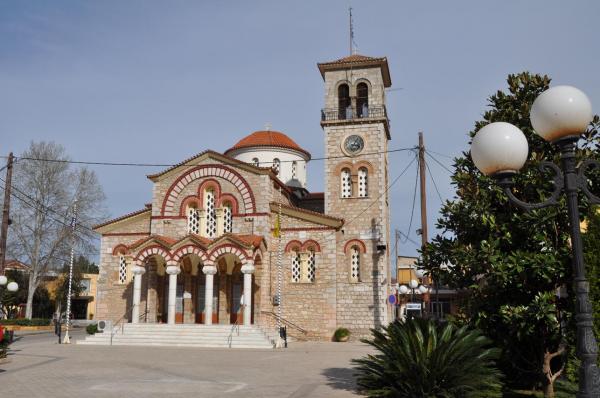 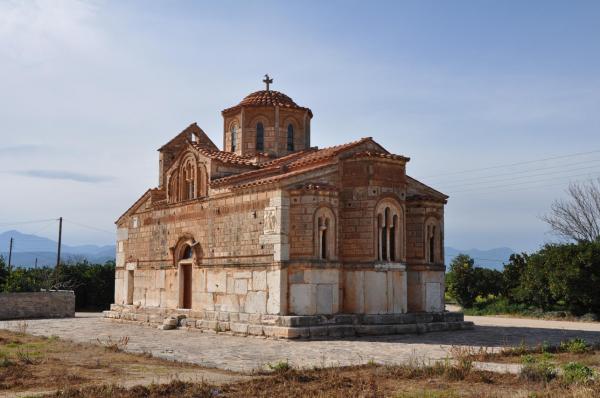 The name of the village, until the mid of the 20th century, used to be Merbakas. There is a belief that it was given the name of a Latin Bishop of Corinth, Merbeke, during the 13th century. The region is of religious importance for the whole Argolida Prefecture. Athanasius, the Bishop of Rethimno settled in Agia Triada when he left from Crete in 1669, the year when Crete was occupied by the Turks.  Other two churches were also granted to his jurisdiction. Until 1770 the church of Agia Triada was also the base of the cities of Argos and Nafplio cathedral.

The archeological site of Dendron is found very close to the village. Vaulted Mycenaean tombs and a lot of important findings have been excavated among which a cuprous armor of the 15th c. B.C. exhibited at the Archaeological Museum of Nafplio. A byzantine church constructed around 1144 D.C. is also preserved at the village of Agia Triada. It is about the church of Assumption having its inner walls decorated with old byzantine wall-paintings. Another important characteristic of the church is its unique ceramic decoration. It used to be also the minster of a very historical monastery called “the Panagia of Vouzi”. The period from 1715 to 1770   the church was the base of the cathedral of the city of Argos. The head church of the village is Agia Triada built at the square of the village. It was built in 1934 on the ruins of the previous church and it is dedicated to Agia Triada too.
Few kilometers far from the neighboring village Panaritis the monastery of Agios Theodosius the Young is found built during the 10th century. Agios Theodosius the Young was born in Athens in 862 D.C. and when he became a monk he chose a very isolated place at Panaritis to build the church of Agios Ioannis Prodromos.  The monastery of today was later created exactly at its place.

On the day honoring Agia Triada a big traditional festival is organized at the surrounding area of the church at the square of the village.

IMPORTANT DATES:
10th c. probably during this century the monastery of Agios Theodosius the Young was built
1144 construction of the church of Assumption
1770 Agia Triada is no longer the base of the Argos and Nafplio cathedral
1953 the village was renamed from Merbakas to Agia Triada
1934 the main church of the village, Agia Triada, was built

WORTH VISITING:
The archeological site of Dendron
The Byzantine church of Assumption
The Monastery of Agios Theodosius at Panaritis
The parish church of Agia Triada