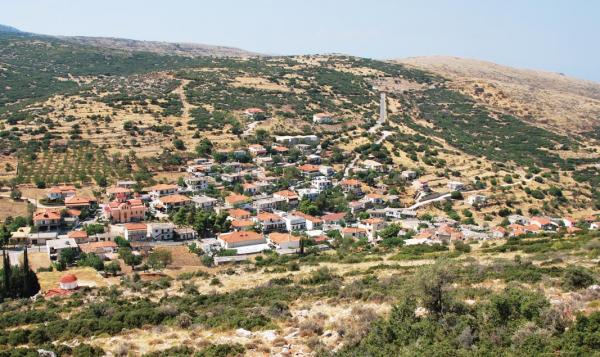 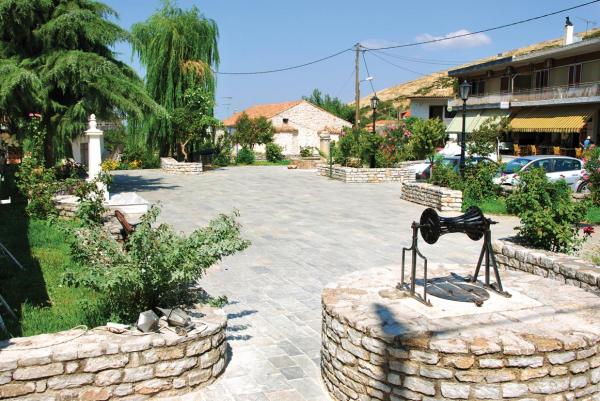 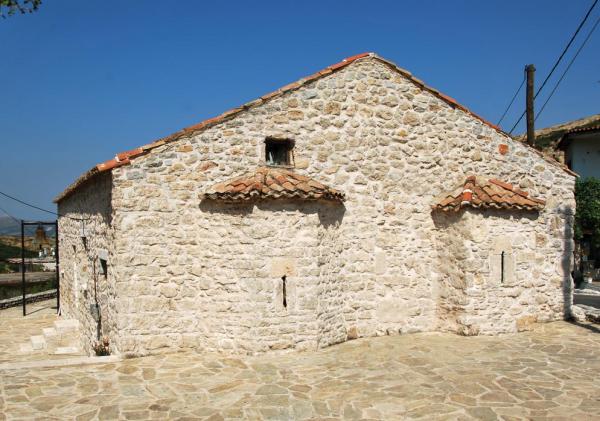 The Adami village is stretched covering both the right and the left side of the road connecting Nafplio and Kranidi and being only 8 km far from Ligourio. It is also spread at the edges of Mountain Kinortion reaching a height of 510 meters to the top (total height of the mountain 856 meters), which has been renamed to Profitis Elias since the church of Profitis Elias  has been built at its top. The total territorial surface of Adami village is 53.442 square kilometers.

Adami village existed even before 1700 D.C. and its name was mentioned at the Venetian census having in total 135 inhabitants. The population of the region, according to the latest census implemented in 2001 amounted to 410 inhabitants and more specifically divided as follows: Adami 358, Dimosia 44, Agios Nikolaos 8 inhabitants. Their main occupations are agriculture and cattle breeding.