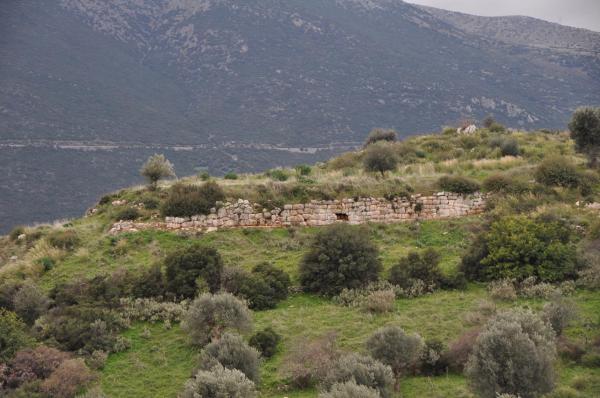 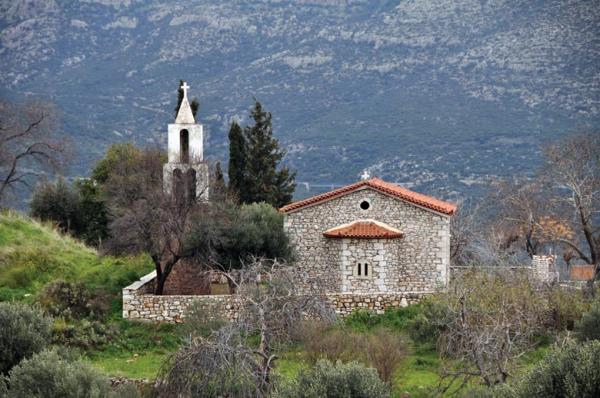 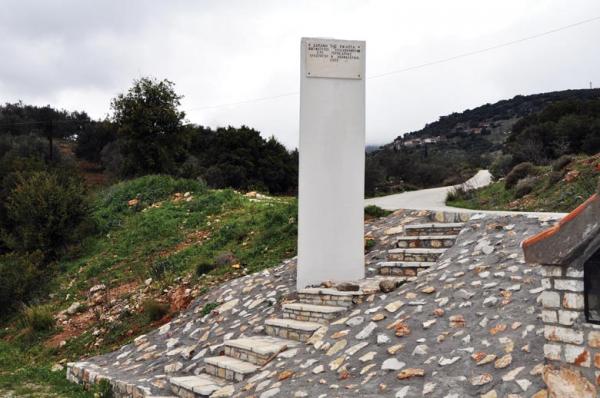 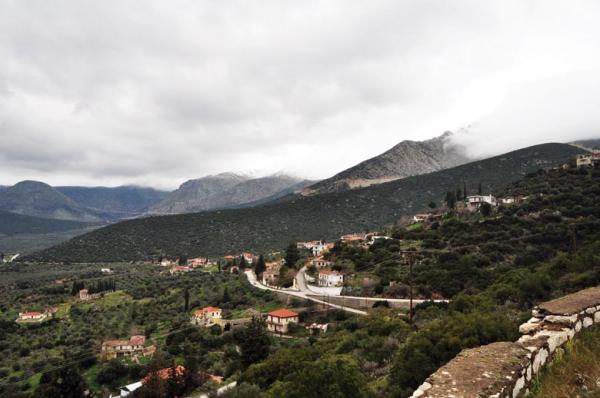 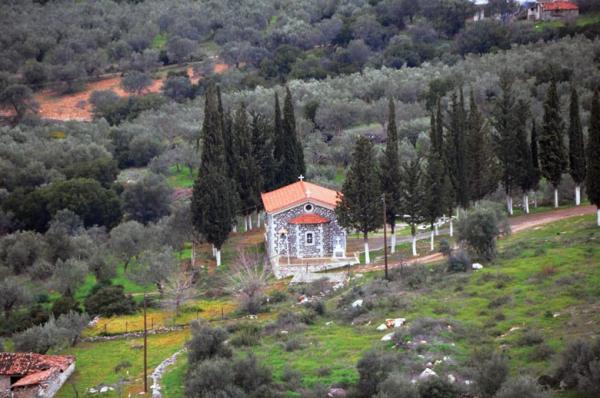 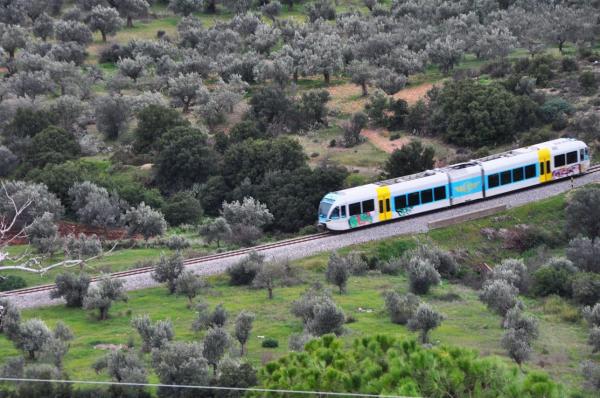 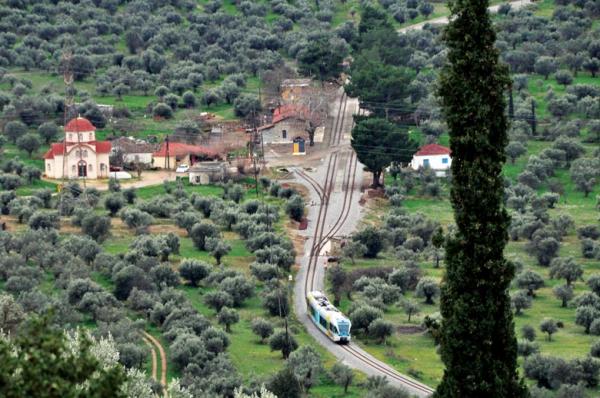 Achladocampos is a small mountainous village of the Argolida prefecture located 479 meters towards the top of the mountain. The total population of the village is 654 inhabitants and they are mainly occupied with cattle-breeding and olive cultivation. The given name of the village can be explained in two possible ways. The first and most obvious one is due to the fact that a great part of the plain is covered by pear-trees (achladia). The second explanation supports the theory that the toponym stems from the word “elies” (olives). It is specifically said that when a Turkish officer faced the plain and the uncounted olive trees he exclaimed “Ach! Ladokampos”  meaning olive plain

The area was firstly inhabited around 720 B.C. at the nearest ancient city of Ision. Spartans approximately in 417 B.C. destroyed that city which was never built again. The village was created in the 17th century after the union of other smaller settlements existing at the region. Due to its location it was one of the main strategic points in the plain. During the years of the Greek revolution the village of Achladocampos played a very important role. On the 9th of July 1822 the General Kolokotronis arrived at the village in order to gather the Greeks against the army of Dramalis. During the years of revolution Achladocampos was the meeting place of the leaders of the revolution planning and organizing their coming attacks. In 1825 the whole area was destroyed by the army of Ibrahim. During the years of 1850 – 1940 a lot of the villagers created an interest in arts and culture and many of them immigrated to the United States, particularly to Chicago.

Parts of the walls of the ancient city of Ision are found near to the village of Achladocampos. The ancient acropolis towers over the top of the hill close to the village. The ruins of another ancient city called Kegchries are also found at the region at the place called Nera, exactly where the ancient road connecting the cities of Argos and Tegeas used to exist. A part of these walls is also preserved today. Byzantines also left their specific mark at the region. The Mouchli castle although geographically is within the territory of the Arcadia Prefecture is very close to the village of Achladocampos. A great part of its walling standing at a hill next to the highway heading to Tripolis has been preserved. The castle was built in 1296 and was one of the most significant one in the whole region. In 1458 Turks took over the castle. The ruins of the old city are also found within the grounds of the castle.

The church of Agia Kyriaki is one of the most important religious monuments existing in the region built towards the late years of the Turkish occupation. Latel