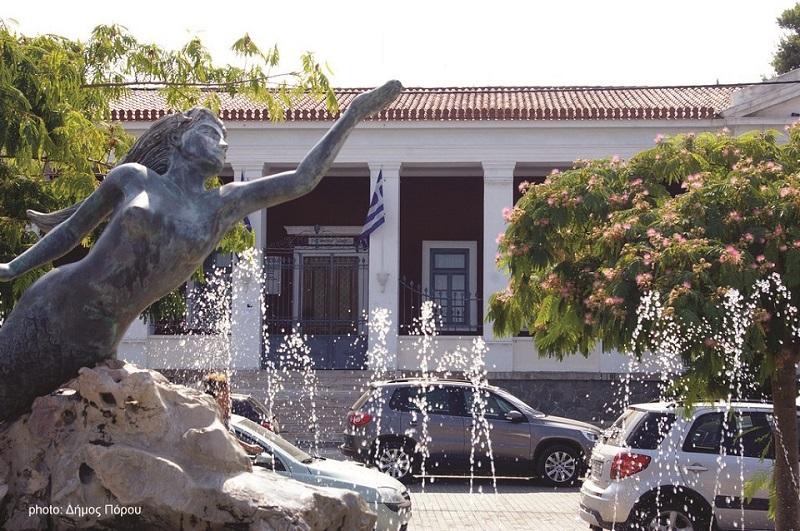 Situated at Koryzis square, it exhibits statues of the classical period, as well as archaeological findings from the region, namely from the excavations at the Temple of Poseidon (6th century BC), the ancient Troezene (homeland of the mythical hero Theseus), the Royal Tombs of Magoula (an example of the greatness of the Mycenaean civilization), Apatheia, as well as from Modi and St. Constantine of Methana.