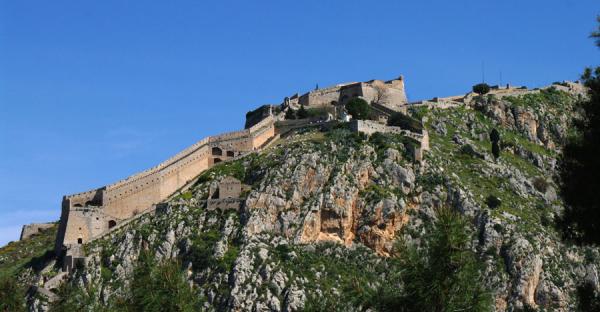 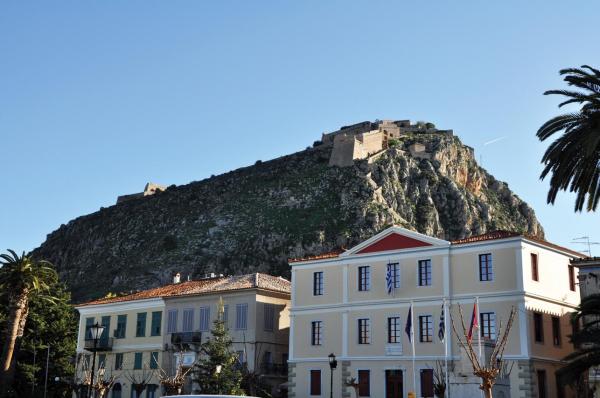 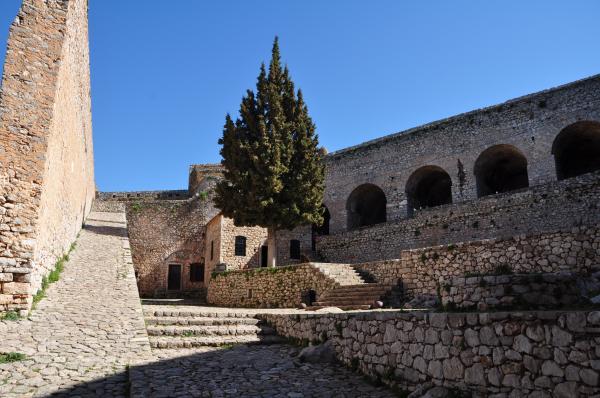 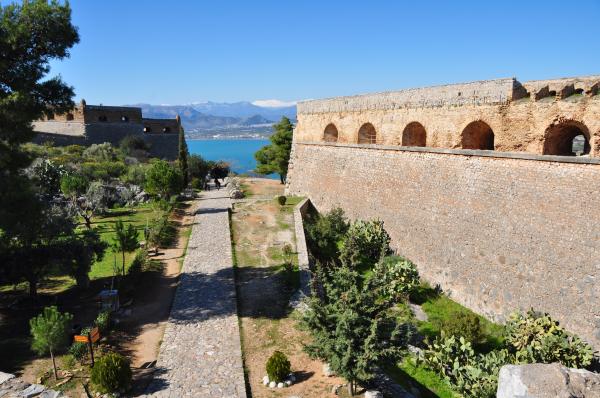 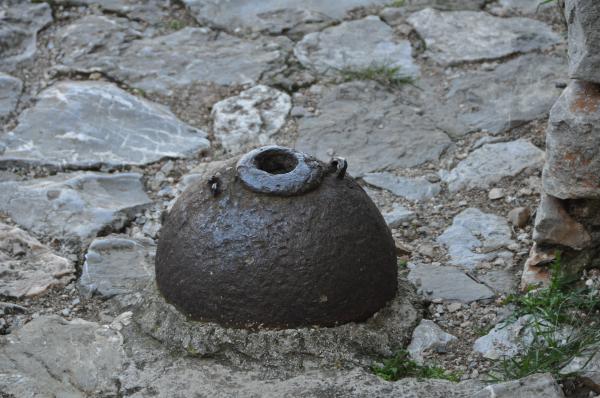 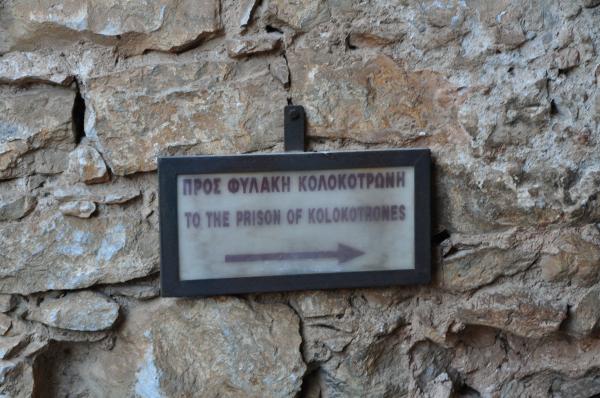 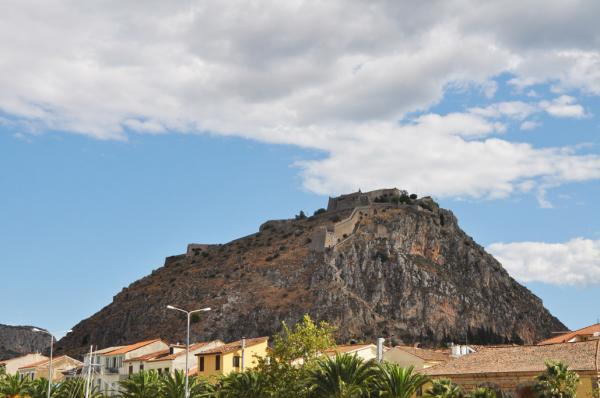 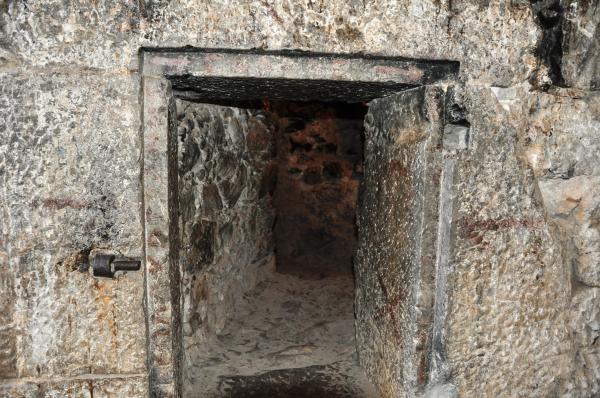 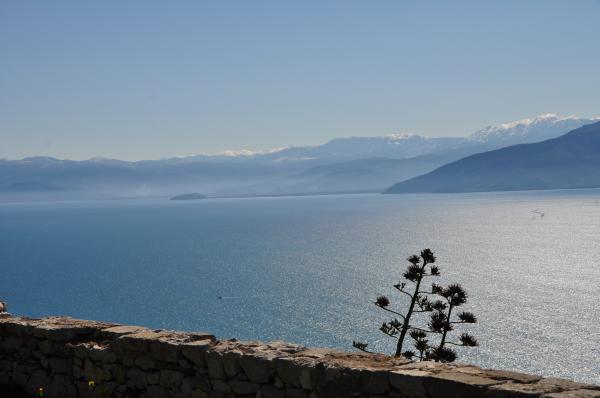 An impressive Venetian fortress which blends perfectly into its natural surroundings as if it were a part of it. It was built in 1687 by the Venetian Morosini to serve as a defensive stand of the city. The last work on the fortifications, designed by Grimani, were completed between the years 1711-1714. The church of Agios Andreas, built in the period of the Venetian domination, still stands at the highest point. The fort has massive thick walls and eight bastions, one of which was used as a prison for the hero of the Revolution, Theodoros Kolokotronis. It was said to be impregnable but in 1715, during the last Venetian-Turkish War, the Ottomans seized the city by blowing up parts of the walls. During the Greek War of Independence in 1821, the Turks entrenched themselves in Palamidi, but on November 30, 1822 the Greeks conquered after a battle that was led by Staikos Staikopoulos together with only 300 men. After the liberation struggle, Palamidi was served as a prison, where Theodoros Kolokotronis was imprisoned in 1833 and released 11 months later, thanks to the decree of king Otto. The imposing long ramparts of the castle Palamidi extend, widely visible, on the 216 meters high rocky hill on the outskirts of Nafplio.  Today, Palamidi is visited throughout the year by countless visitors who are impressed not only by the magnificent fortification but also the breathtaking view. Access to Palamidi is possible by road from the eastern side of the hill. For the daring ones with enough stamina, there are 999 steps which lead to the castle. Climbing up to Palamidi, the magnificent view will definitely compensate for the strenuous hike.