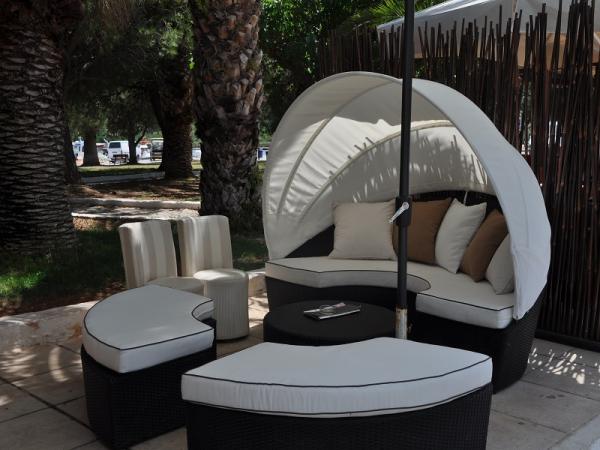 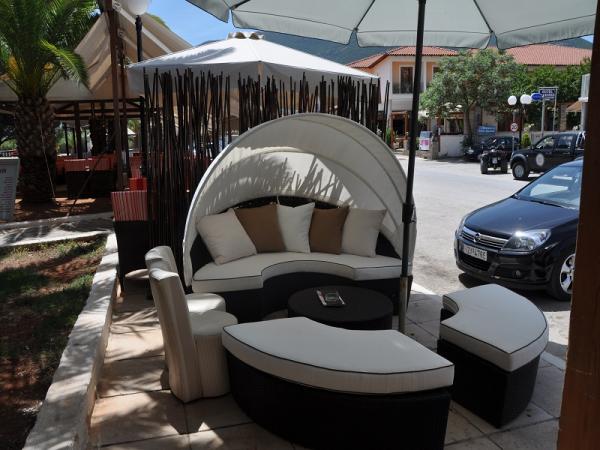 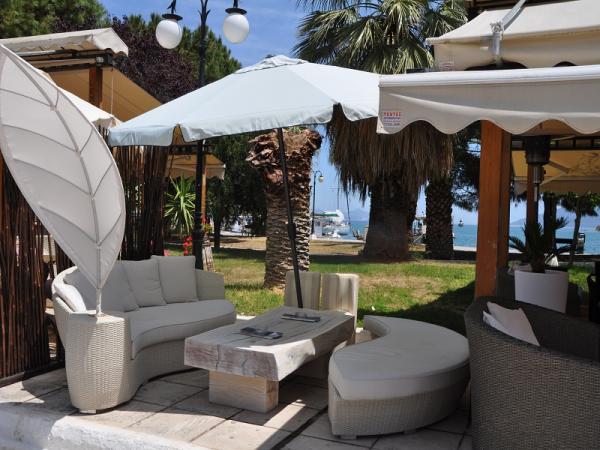 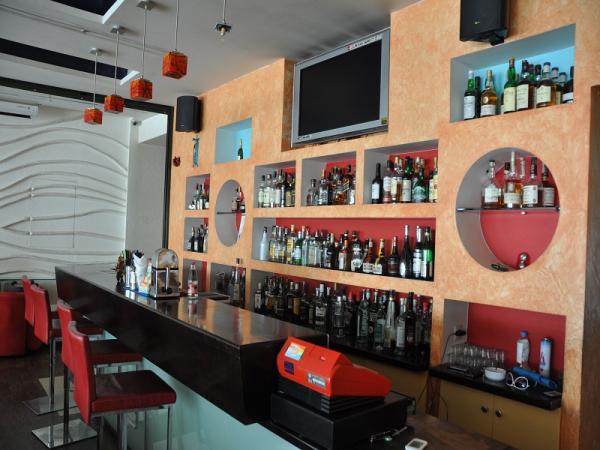 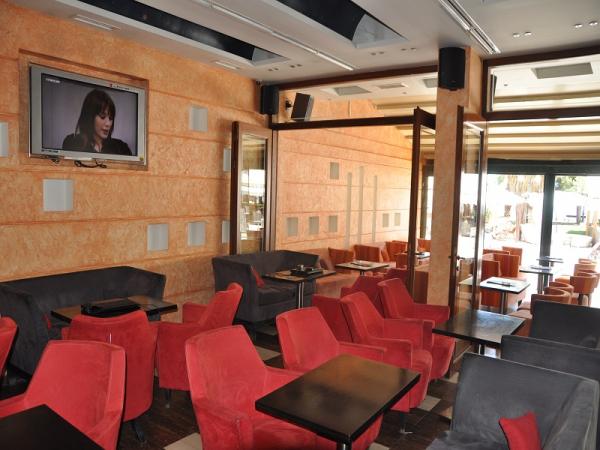 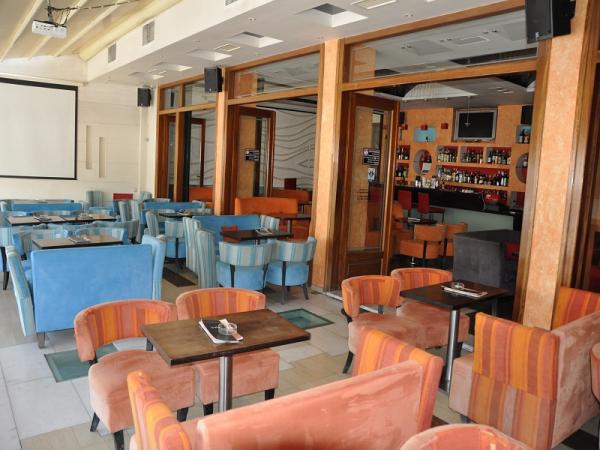 The AKTIS hotel is located in the harbour of Arhea Epidavros, Ancient Epidavros, Epidavros, Epidaurus, which is the oldest in the Argolida. The hotel was founded in 1975 and has been recently renovated. AKTIS prouds itself for being the first thing touched by the sun’s bright rays as it rises out of the wine-dark Saronic Gulf.
Ajouter un commentaire
Informations générales